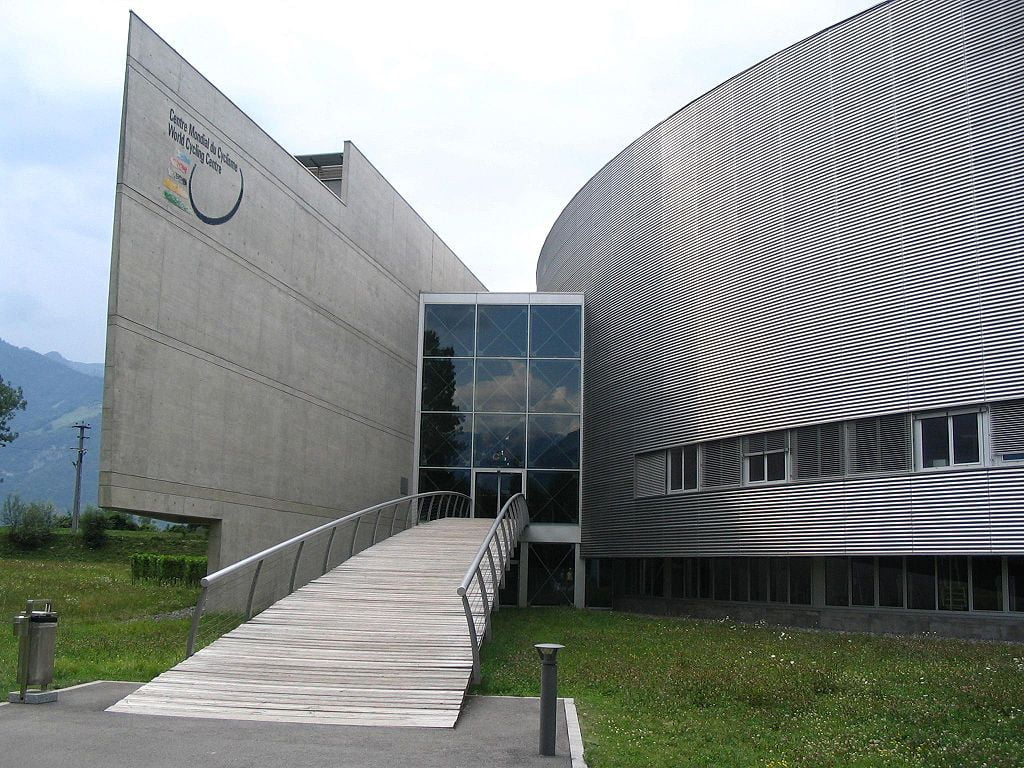 Since early May, the Union Cycliste Internationale (UCI) has provided regular updates on the changes made to the road, mountain bike and, more recently, cyclo-cross calendars. As the UCI has always said, the new dates that have been announced are subject to developments in the ongoing global health crisis and the decisions made by the relevant authorities in the countries hosting our competitions. What follows is an update on the UCI events (UCI World Championships and World Cups) in various disciplines cancelled at the request of their organisers.

Following extensive discussions with the event’s organising committee, the 2020 UCI BMX World Championships, which had been scheduled to take place in Houston (USA) on 26-31 May and which had previously been postponed, have unfortunately been cancelled at the request of the organisers. Despite its best efforts to come up with an alternative, the UCI regrets to announce that there will be no UCI World Championships in the discipline in 2020. The next World Championships will be held on 17-22 August 2021 in Papendal (Netherlands), after the Olympic Games in Tokyo.As for the 2020 UCI BMX Supercross World Cup, the two rounds scheduled for Rock Hill (USA) are going ahead and will take place on 6-7 November.

Despite all the hard work we did with our partner Hurricane in attempting to find solutions for the 2020 season, all the rounds of the UCI BMX Freestyle Park and Flatland World Cup have been cancelled and will not be rescheduled this year.

Three of the five rounds in the 2020 UCI Trials World Cup have been cancelled: Salzburg (Austria), Val di Sole (Italy) and Lenzerheide (Switzerland). The Wadowice (Poland) and Il Ciocco (Italy) rounds are going ahead as planned.

Despite in-depth discussions with several potential candidates for hosting the event, the UCI Urban Cycling World Championships, comprising the BMX Freestyle (Park and Flatland) and Trials World Championships, will not be held in 2020, on account of the global health crisis.

Discussions are continuing with the organisers of the 2020 UCI Indoor Cycling World Championships, scheduled for Stuttgart (Germany) on 27-29 November. As for the UCI World Cups in the discipline, to date the final of the UCI Cycle-ball World Cup will go ahead as planned on 5 December in Prague (Czech Republic), as will the final of the UCI Artistic Cycling World Cup, to be held on 21 November in Albstadt (Germany). The St. Gallen (Switzerland) round planned 10 October is still running for the time being.

Please note that the 2020 UCI Junior Track Cycling World Championships, which were due to be held in Cairo (Egypt) on 16-21 August, are cancelled.However, the same venue will host the 2021 edition in April (on dates to be confirmed) instead of Tel Aviv (Israel), which the organisers have accepted to postpone to 2022.

The UCI wishes to remind you that the 2020 UCI Road World Championships scheduled to take place in Aigle-Martigny, Switzerland, from 20-27 September will go ahead, following recent announcements by the Swiss Federal Council and discussions with the organising committee and all the event stakeholders.Finally, the UCI would like to specify that the 2019 UCI World Champions in the disciplines for which the 2020 UCI World Championships are cancelled will keep their rainbow jerseys until the next edition.The UCI President David Lappartient said: “Spring has been very difficult for cycling, but we are finally seeing the light at the end of the tunnel with the first road races taking place in July and the resumption of the UCI WorldTour and UCI Women’s WorldTour expected in August. However, as we have always said, the restart of the season, whatever the discipline, will depend on the evolution of the health situation in the organising countries. Several competitions scheduled for the second half of the year 2020 had to be cancelled because the conditions for their good organisation were not met. This may mean that the UCI World Championships in some disciplines will not be held this year. This is a great disappointment, but the health of the athletes and all those involved in our events, or simply present at them, is our top priority. »Source: Press Office Unione Cycliste InternationaleMore details are available on the Official Event website