PINARELLO GIVES NEW LIFE TO PRINCE AND REFUNRISHES PARIS FOR 2021 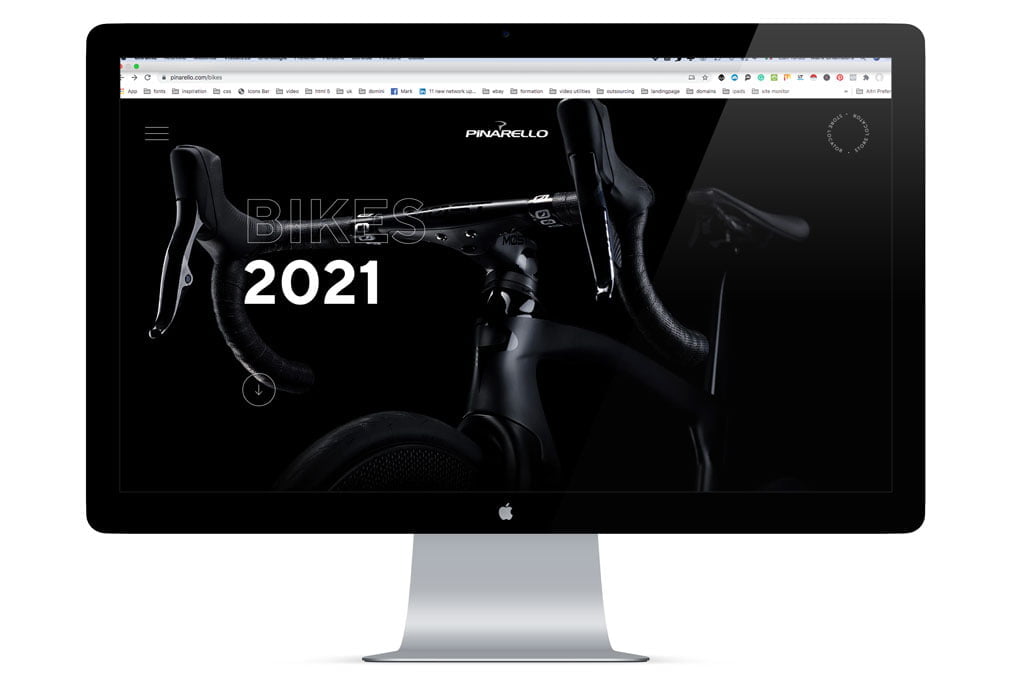 Pinarello updates Prince and reintroduces Paris for 2021.The Prince, Pinarello‘s more-budget-friendly race bike, is given an overhaul as we transition into model-year 2021, and an old name, Paris, is reintroduced to the line up as Pinarello‘s latest endurance bike.

Both see swathes of trickle-down technology and application of learnings found during research when developing the Dogma F12, and are both treated to Pinarello’s asymmetrical frame shape, Flatback tubing, Onda fork and stay design, and concave down tube design. The main updates include an increase in tyre clearance from 25mm to 28, improved aerodynamics and the introduction of integrated cable routing thanks to new components from Most, Pinarello’s components subsidiary. The Prince undoubtedly shares traits, genes and DNA with the Dogma F12, but Pinarello states that for 2021, the aim was to create a family of pure race bikes that is less aggressive in geometry. As has become the theme of recent bike launches – and a trickling of technology down from above – the new Prince is given an integrated cockpit and Pinarello’s TiCR (Total internal Cable Routing) system, which threads cables inside a new Most Jaguar handlebar, and directly into the front of the new Most Tiger stem. With the introduction of internal cables, Pinarello needed to increase head tube size, and has taken the opportunity to improve the shape’s aerodynamics. In fact, the head tube is one of many tube shapes that have been overhauled for 2021, the Prince has been given updates almost throughout. In addition to new seat stays, chain stays and fork blades, Pinarello has widened the down tube to match that of the Dogma, but adapted the shape by downsizing it in a vertical plane by 3mm. With this updated down tube and the bottle-hugging concave shape, Pinarello has also updated the shape of the bottom bracket to allow the seat tube bottle to sit 5mm lower. Throughout, the frame reads from the Pinarello playbook and borrows the Dogma F12’s aggressively asymmetric design, claiming that the increased stiffness on the drive-side of the bike helps to better account for the increased forces applied through the drivetrain. To the same end, Pinarello has applied a similar solution to the forks on disc brake models, increasing the size of the non-drive side fork blade to account for braking forces, whilst giving it the signature Onda shape which is said to improve vibration absorption from the road. More details are available on the Official Pinarello website